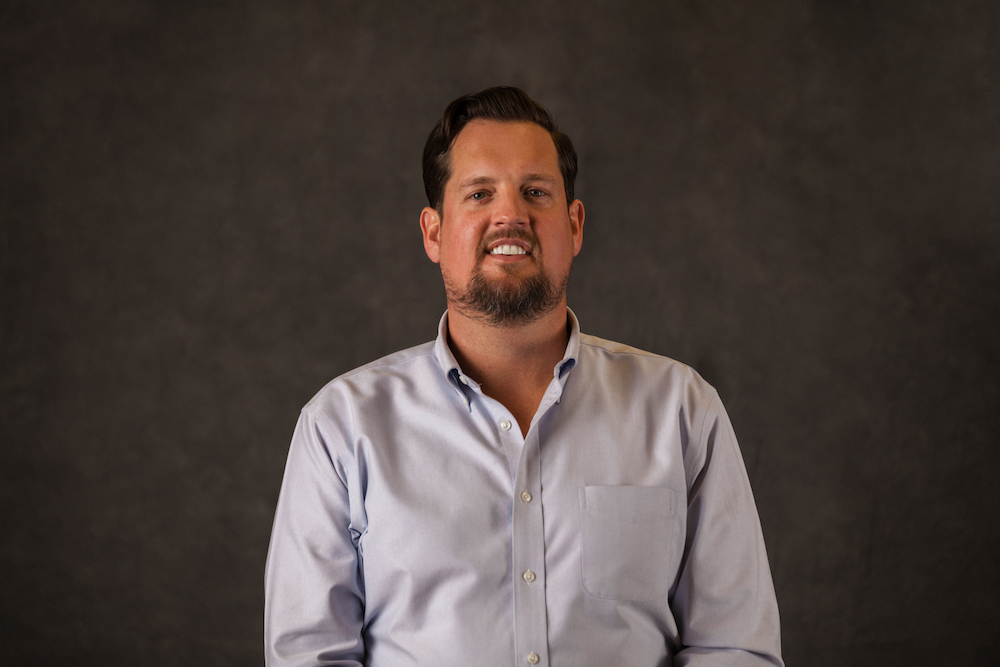 Gabe Holmstrom has been the Executive Director of the Downtown Little Rock Partnership since April 2015.

In his years as Executive Director, Gabe has added several new successful DLRP events including the Barkus on Main Mardi Gras dog parade, downtown alley parties, East Village Jam music festival, Between the Rocks river party, ‘80s Mall Mash-Up party, and the Bright The Night holiday tree lighting – all of which produce revenue for the nonprofit. He initiated the DLRP Ambassador Program, which provides an additional presence for residents and visitors of downtown Little Rock, and he has successfully spearheaded large-scale public art installations downtown. Through his innovation and hard work, Gabe has noticeably moved the needle forward for downtown Little Rock.

In 2019, Gabe was one of several professionals from across the world to be selected for an Emerging Leader Fellowship with the International Downtown Association.

Prior to joining the Downtown Little Rock Partnership, he was chief of staff to the Arkansas House of Representatives under Speaker Davy Carter, the first Republican Speaker in 138 years.

Before going to work at the House, Gabe was a public affairs specialist for Cranford Johnson Robinson Woods (CJRW), where he provided strategic communications counsel to a wide variety of clients.

Gabe has served as executive director and senior advisor to the Democratic Party of Arkansas and has managed several congressional campaigns. He also spent three years as spokesman for the Arkansas Attorney General.

Gabe began his career working for Congressman Marion Berry, where he worked in both the Washington, D.C., and Arkansas offices.  He is a graduate of the University of Arkansas at Little Rock, where he studied political science. Gabe lives in the Governor’s Mansion Historic District of Little Rock with his wife, Katherine, and son, Gus. 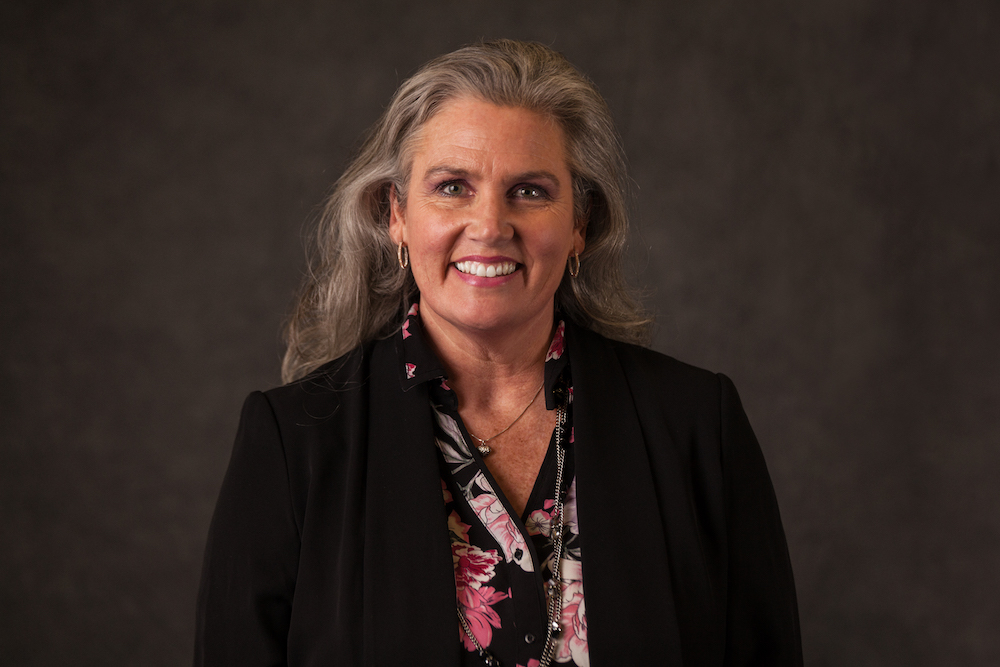 Chellie Longstreth joined the Downtown Little Rock Partnership as its Director of Events in the summer of 2012 upon her return to Arkansas from Cozumel, Mexico. Chellie has proven to be an invaluable asset to DLRP, as its existence relies heavily on revenue from its events and programming. She has grown existing events and facilitated the design of new events, all of which have helped DLRP and downtown Little Rock be successful.

Before joining DLRP, Chellie worked as a certified PADI dive master in Cozumel, where she also managed the island’s largest vacation home rental company for international visitors and provided bi-lingual concierge services to guests. While living in Mexico she researched homes for HGTV and aided in the production of several Extreme Homes episodes and provided simultaneous translation during filming. Chellie also served on the Civil Protection Committee to teach, inform and aid local and international residents on safety and recovery before and after any major event.

Chellie brings to DLRP her experience in management, logistics and event planning.  She oversees DLRP’s many events and coordinates the volunteers for said events. She also represents DLRP on the Arkansas Festivals & Events Association Board of Directors.

Chellie studied at both University of Central Arkansas and University of Arkansas at Little Rock. She volunteers for her church serving on the Preteen Think Tank. Chellie lives in the Salem community with her husband, Dale, and their two daughters, Isabella and Sophia. 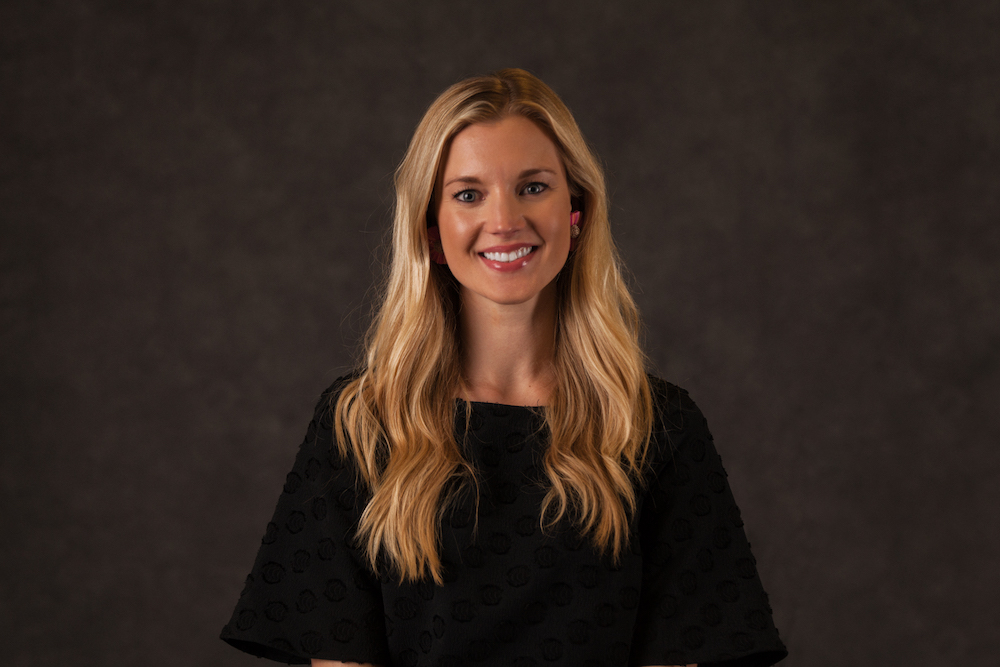 Ellen Lampe joined DLRP in November 2019 as the Director of Communications and Marketing. Prior to joining DLRP, she worked in her hometown of St. Louis, Missouri, as the Communications Coordinator for St. Louis County Government, which serves a jurisdiction of about 1 million citizens. Working in the Office of the County Executive, she developed a passion for policy and public service. When life took her to Little Rock, she was thrilled for the opportunity to continue to exercise those civic passions through non-profit work at the Downtown Little Rock Partnership.

Ellen attended the University of Arkansas in Fayetteville, where she double-majored in Journalism and Spanish. She has had a fond love of The Natural State ever since and is proud to call it home. She lives in the Hillcrest neighborhood of Little Rock with her fiancé, Nathan, and dog, Calvin. 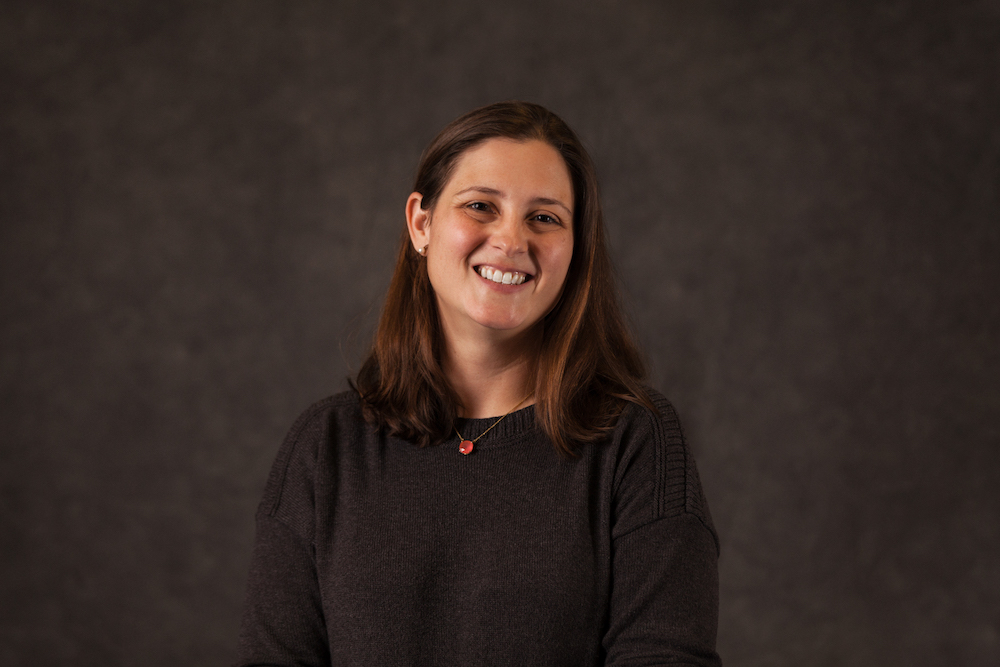 Caroline Brown joined the DLRP team in February 2020 as Director of Operations, Programs, and Membership. She is originally from Pine Bluff, Arkansas, but has spent the last 14 years as a Little Rockian.

Her favorite downtown pastimes are visiting the museums, library, and nature center, and attending seasonal events with her kids. Caroline believes Little Rock’s family-friendly downtown makes it a great place to live.